Must we meet in the middle for a successful negotiation? 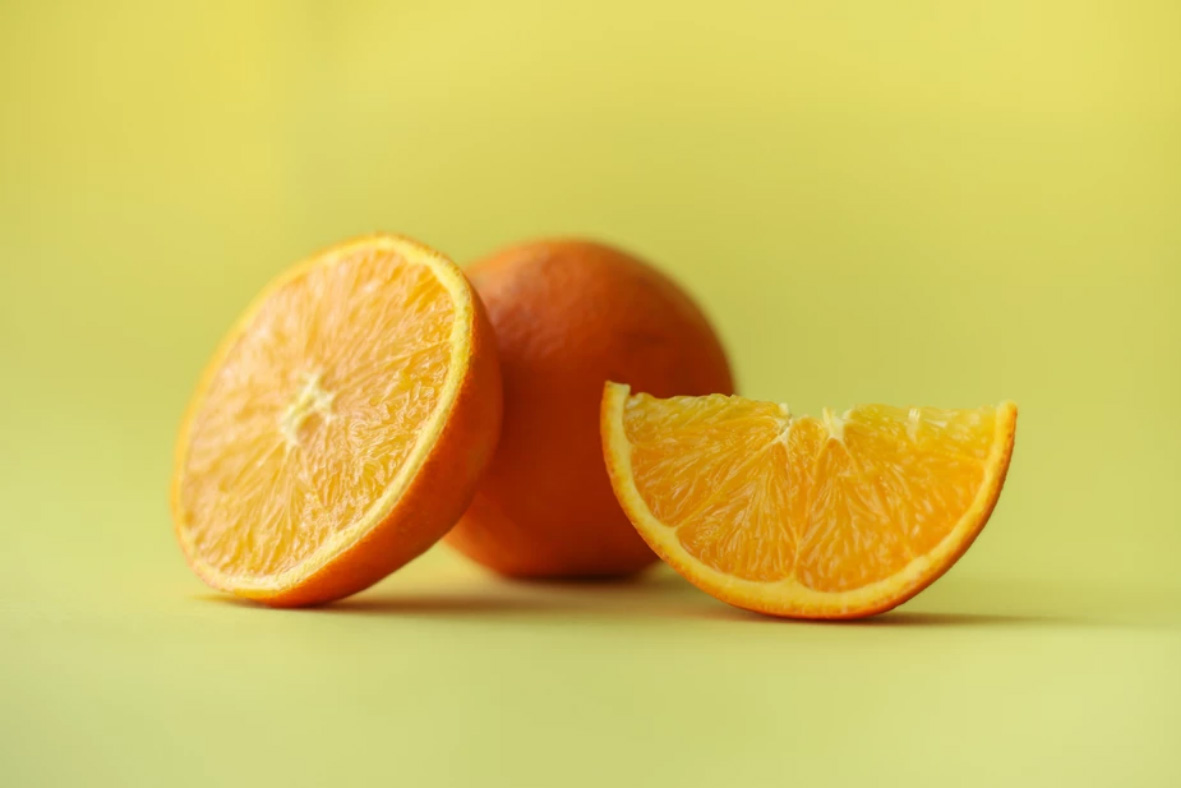 Must we meet in the middle for a successful negotiation? 不要为了和解而牺牲一半的利益

For example, lets say A and B want to divide an orange. The normal meeting-in-the-middle approach means that each person gets half an orange because it is "fair". But that assumes that both parties want both the skin and the pulp of the orange - what if A wanted only the peel to make marmalade, and what if B only wanted the pulp to make juice? By splitting the difference, A and B got less than what was optimal for themselves,.

In order to avoid the loss of benefit from a simple splitting approach, it is important for parties to be able to explain their motivations to each other. That's why mediation and private negotiations are more likely to produce settlements, because simple letters of offer rarely explain the underlying rationale for offering certain terms. In order to maximise your gain, you need to create the opportunity to move the conversation away from a simple sliding scale or spectrum.

Here is a case in point:

From the exchange, I could see that instead of bargaining on the total amount, starting the discussion with the types of services that the customers would be willing to pay for would be more effective in obtaining the settlement. If the customer showed resistance towards paying for certain types of services, we could then address the specific objections.

In the end, we managed to obtain a mediated settlement for about 80% of the claimed amount (even after setting off the customer's counterclaim). Indeed, there were specific objections such as not knowing how much the client had sub-contracted and paid third parties for certain services, but being willing to pay client on a reimbursement basis, so we provided additional documents to prove client's expenses (and ironically the customer got worn out examining those documents!), which lead to the customer conceding certain categories, and offering a higher global amount on the rest. Best of all, client saved 5-digits in further legal fees to bring the dispute to trial, exceeding the 20% and costs incurred which client appeared to have given up as part of settlement.

So when someone appears to be lowballing or meeting in the middle of brackets, resist the temptation to get upset at an unbalancing attempt. Keeping the conversation going, by asking clarifying questions or making counter-offers, creates the opportunity to better understand what is up for negotiation, and a way out of the rut of splitting the price difference.

Receiving unproductive or insincere offers to settle? Contact me at [email protected] or message me on LinkedIn (Boon Gan Ng) to find out how to obtain a better settlement.