Bringing people to the negotiating table 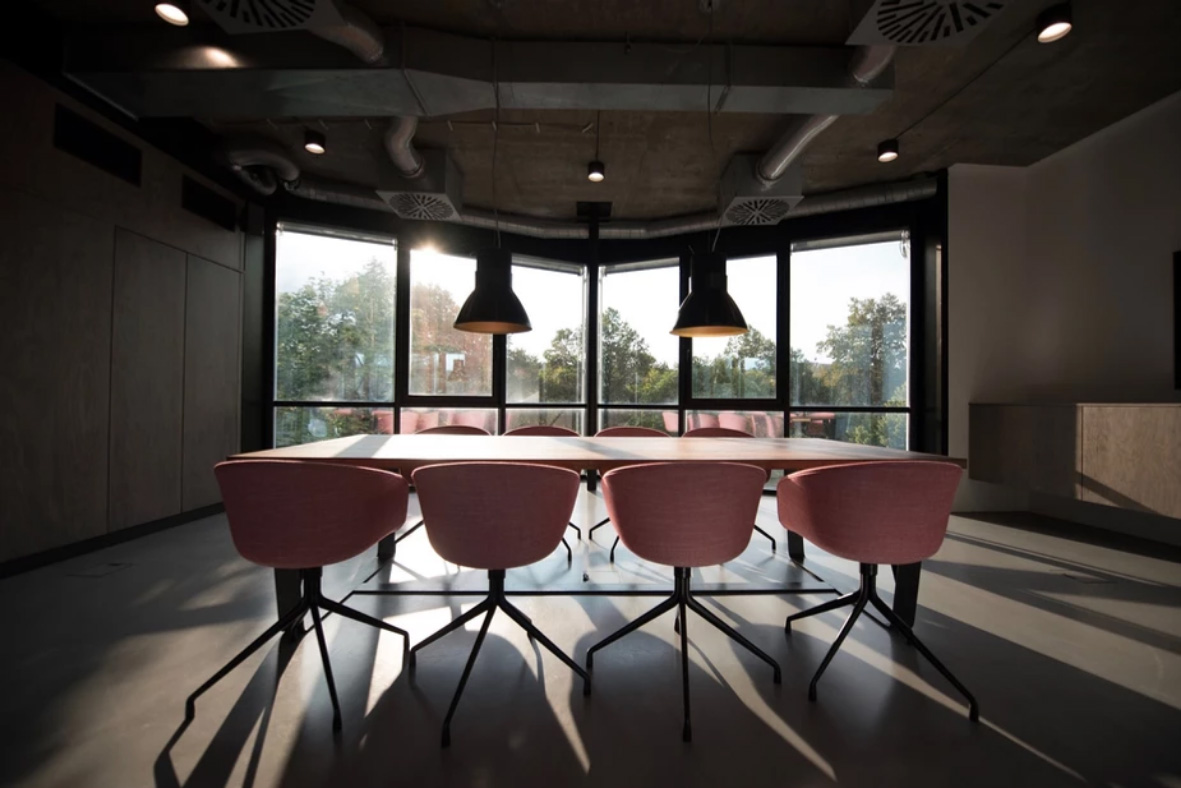 The business owners I meet tend to be quite reasonable people, in that they usually want to end a dispute quickly and in an amiable way so that they can preserve the business relationship. They are usually confident that once they have an open channel to the other party, both sides can usually agree on how to resolve the dispute and move on. However, once in a while they will meet someone who refuses to talk to them or insists on having the court try the dispute, and they ask how to get these people to open up for discussion so that everyone can move on with their business and life.

It's this type of situation, where one party faces a stone wall or someone who is openly hostile, where I like to offer some ideas about getting the other party to participate in mediation. My understanding of mediation is a private session between parties in a dispute, with a neutral third party present to facilitate a settlement, and whatever is said in the meeting stays in the meeting. So it is not just another meeting between parties for the purpose of negotiation.

It would be great if you had a previous agreement with the other party to go to mediation in troubled times such as these, but if not, then you need to give them an objective reason to consider going for mediation.

A surefire way to create a sense of urgency to go to mediation is to start legal proceedings against the other side. When you start a suit, you force the other side to respond for several reasons:

Another method which works sometimes is to appeal to the parties' relationship, even for commercial settings. This works when both sides want to continue working with each other and are concerned about escalating the dispute too far. This worked out for a subcontractor client who could not agree what “relamping” meant, but both parties recognised that they still wanted to work with each other and agreed to spend time in mediation to find a solution. In the end, they managed to come up with a threshold to decide when and which party would foot the cost of certain items in the scope of work.

Getting parties to agree to mediate is only the first step. But it is an important step to resolving your business disputes efficiently and freeing up your time for more profitable activities.

Are you a director-shareholder of a company looking for counsel who can start legal proceedings but know when to hit the brakes in favour of negotiation or mediation? Write to me at [email protected] or message Boon Gan Ng on LinkedIn for a quick, no-obligations discussion.