Should I send a letter of demand? 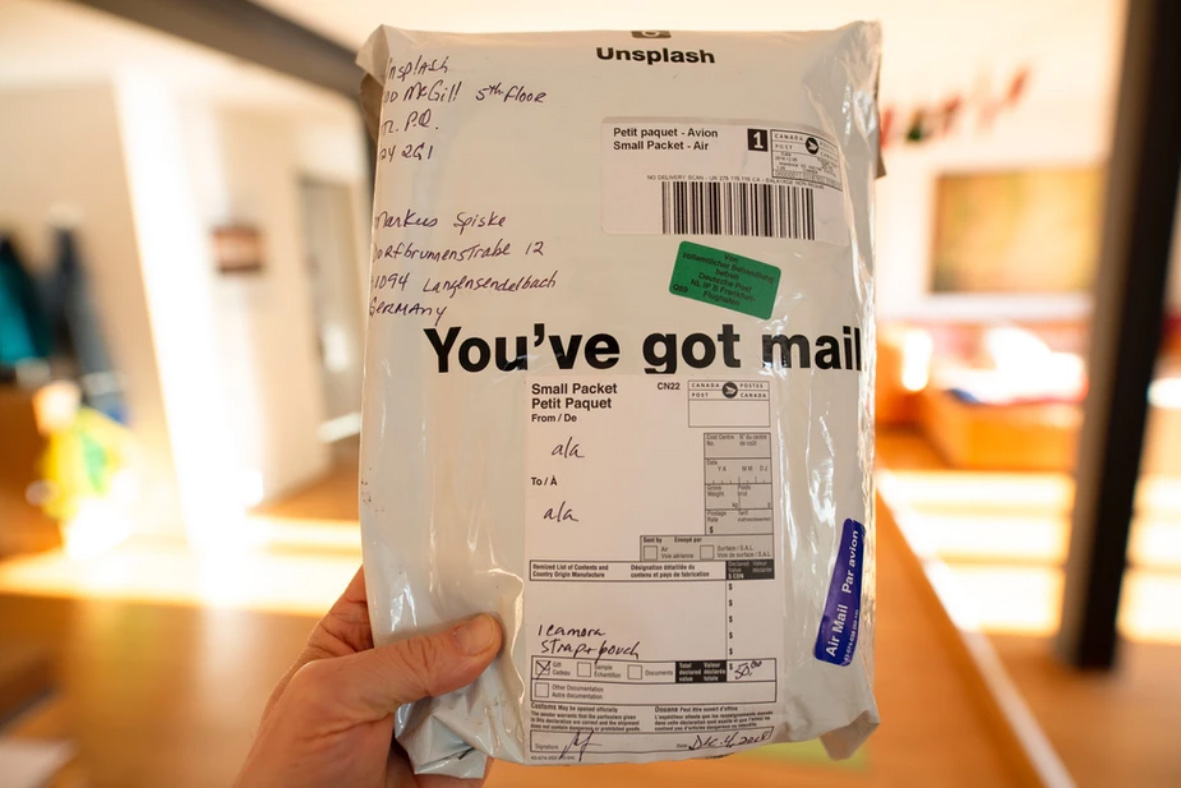 Should I send a letter of demand? 通过律师发要求信是否有效？

At some point we all encounter someone who refuses to pay up, even after you cajole, annoy or threaten them. You're at your wits end, and you're ready to fire the nuclear salvo of bringing the debtor into court. But just before you press the button, you want to fire one last warning shot by issuing a letter of demand, complete with a law firm's letter head to scare the living daylights out of the other party.

Unfortunately letters of demand do not have the same impact as most people would expect. There are some situations where sending a letter of demand will not produce any substantive result:

So sometimes I might even advise a client to skip straight to starting court proceedings, especially when time is running and there is a chance that the debtor will skip town.

Having said that, letters of demand are good for certain things:

1. Confirming that the other side can indeed be contacted at the address: very important if you need to sue him later, since you have to serve court documents on him personally. (Though different considerations would apply if you thought he might abscond!)

2. Knowing whether the other side will be fighting (represented or otherwise): if a strong response comes back, that gives you a good gauge of whether you have to spend more time and money to fight the other side in order ot get what you want. Some clients may take the view that the other side has a weak case, but that is not enough to immediately get judgment. However, that would be useful in settlement discussions, especially if there is a mediator to provide a reality check.

3. Knowing what the other side's position will likely be: the response to the letter of demand gives us lawyers some material to figure out what issues to avoid and what documents or evidence we want to rely on, if we have to fight all the way. This may help with generating time and cost estimates of having to push the case to trial for both sides, and presenting mediation as a less costly alternative.

In all, letters of demand are not necessary, nor are they sufficient. They are only one of the options available when a dispute occurs, and like any method, they must be judged by the desired outcome.

Considering sending a letter of demand? Send your questions and concerns to [email protected] or LinkedIn Message to Boon Gan Ng.