Can I have a Chinese contract? 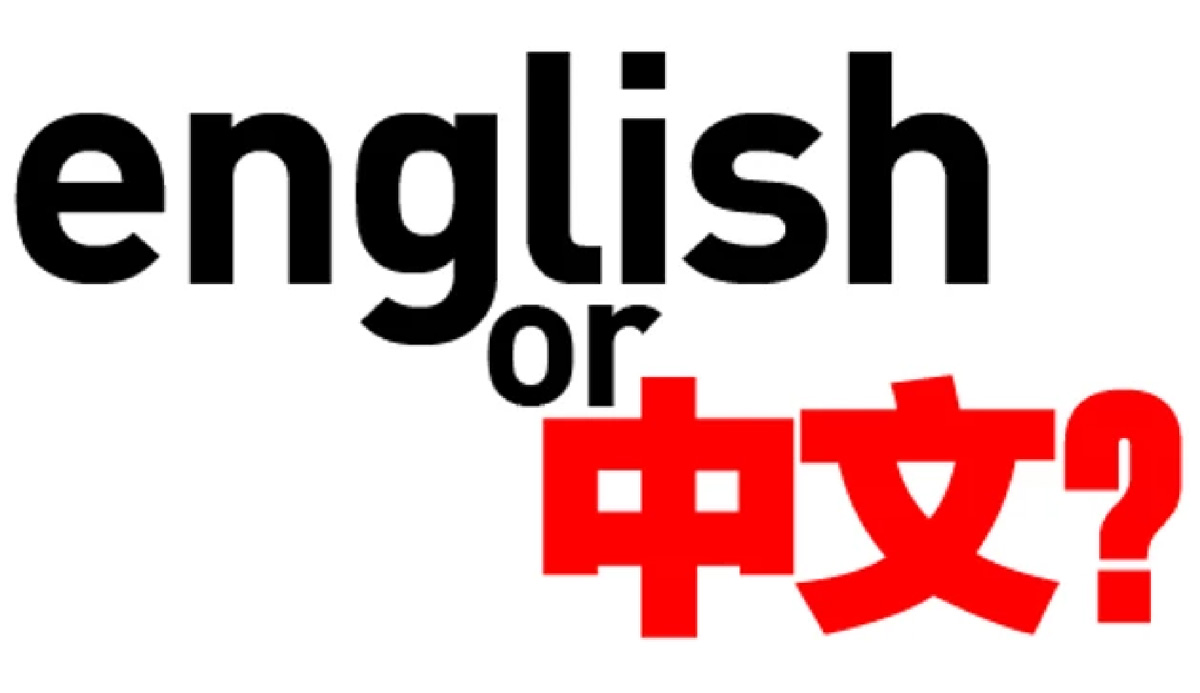 Can I have a Chinese contract? 合约是否能以中文起草？

Contracts are a great way to manage relationships and risk. Getting parties to sign a contract before starting business helps to pre-empt disputes by making rights and obligations clear, and also getting parties to manage their disputes by less adversarial means. A careful businessman naturally wants to know what he is signing up for, and naturally a Chinese-speaking party might ask for a contract written in Chinese. But is it worth the time and effort?

By default, someone who signs an agreement is bound by the terms and conditions stated in it. However, some parties may attempt to free themselves of the contract by claiming that they did not understand the contents, or that they did not understand the effect of the contract - the common law defence of non est factum. Although this defence rarely succeeds, some people will just want to try their luck. Having the contract in a language which they are literate in helps to pre-empt such a defence and reduces the scope of a contractual dispute.

Aside from the legal advantage, a practical consideration is in building trust between the parties. For a Chinese party who does not know much about the Singaporean legal system and its substantive rules, presenting a Chinese contract gives them the confidence that they will know what they're getting into, and that the presenting party is not trying to hide anything behind a wall of English text. A relationship with a good start also helps when parties later disagree, since it's much easier to convince both sides to continue working together if there is a relationship to preserve.

On the other hand, there may be procedural difficulties if the agreement is only in Chinese:

One way to mitigate these issues is to draft the contract in both English and Chinese, but with the English version to take precedence. This retains the advantage of both helping the Chinese-speaking party understand the contract, but yet reduce the cost of adversarial dispute resolution. Although this may increase the upfront cost of preparing the contract, it will reduce the time and money cost pressure if a dispute arises in the future.

Having said that, a good contract helps to make sure that parties are of one mind before they start working with each other. Having it in different languages helps to bridge the gap in a different way, as long as the necessary precautions are taken to avoid misunderstanding.

Considering a bilingual contract or contracting with Chinese parties? Email me (boongan@lawfirm.com.sg) or send a LinkedIn message (to Boon Gan Ng) to get started.