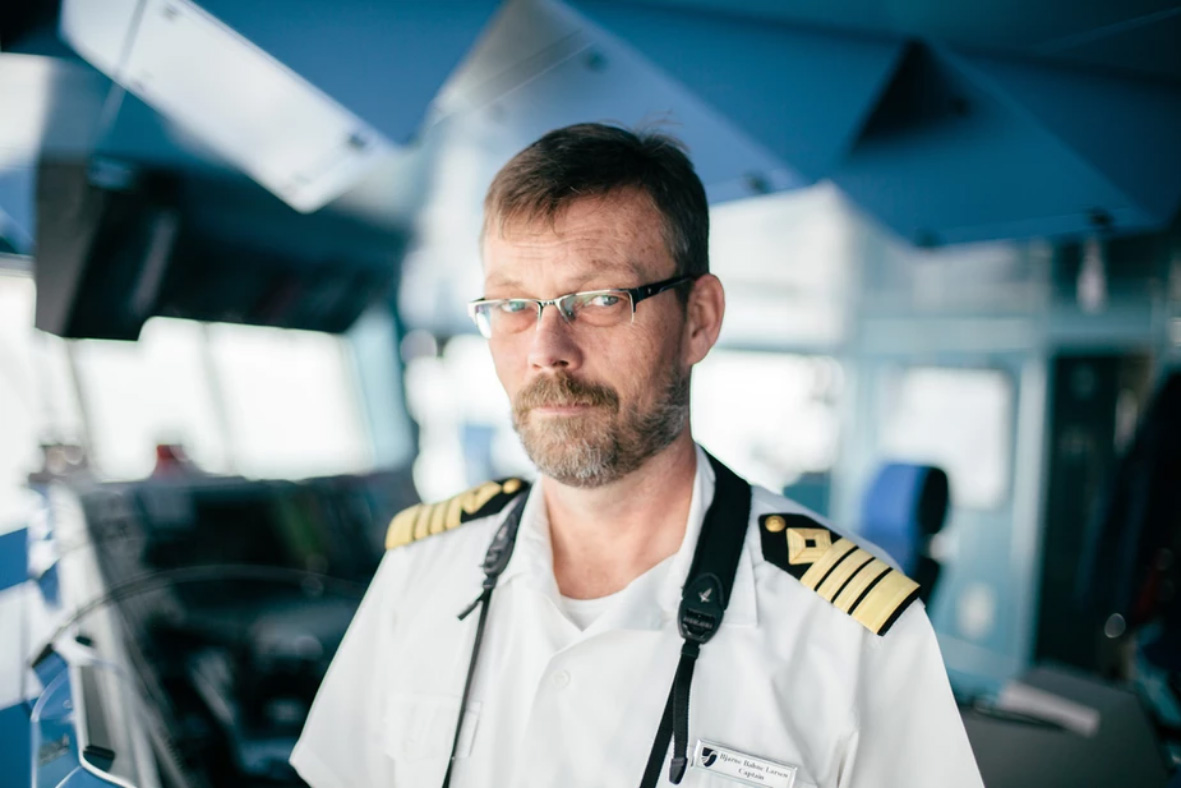 Some time ago, I made the fundamental mistake of trying to negotiate with someone who actually had no authority to do so.

But first, some context:

So with the instructions that the landlord did want to return the deposit (my guess was that it represented a liability on their balance sheet), I called a person with the title of Vice President. Sounds fairly senior enough, I thought. Should be someone who can call the shots and work together to find a solution, I thought. Should be able to resolve this issue without having to escalate it and risk souring the relationship, I thought.

I started the call (after all the necessary niceties) asking about why the landlord insisted on returning the deposit only to the tenant, despite having acknowledged that my client was the source of the money. Perhaps there was another way to resolve the matter which could protect their interests?

To my surprise, the Vice President insisted that

And there was no budging her from this position. So I had to hang up and inform my client that this matter needed an alternative approach.

Although the call only lasted twenty minutes or so, I could have avoided all that frustration by asking what her job as the Vice President entailed, and whether she had the authority to negotiate. Job titles are not conclusive, even in large corporations with some semblance of hierarchy. Always make sure that the other side does indeed have the authority you're looking for.

Need help establishing the other side's willingness to negotiate or mediate? Email me at [email protected], or chat with me on LinkedIn (Boon Gan Ng).