Why have an Alternative Dispute Resolution clause? 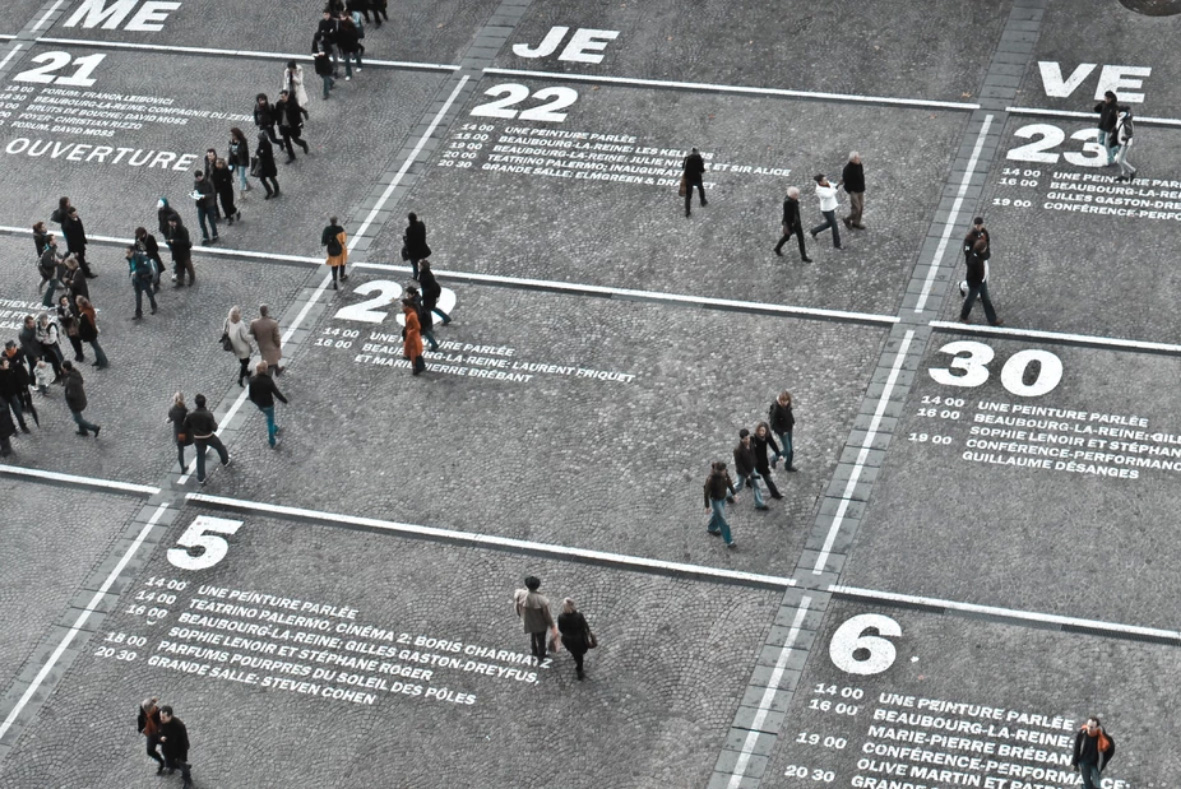 Why have an Alternative Dispute Resolution clause? 为何合约应当有纠纷解决模式条例？

The default assumption when a business dispute occurs is that if parties cannot resolve their differences through private negotiations, the matter will eventually go to court. Some, especially from countries with a strong legal culture like the UK, will ask if there is a point including an alternative dispute resolution clause ("ADR clause") in their contracts when the litigation process is tried and tested. Of course, business owners are free to insist on their strict legal rights, but there are other reasons to consider when you have a business dispute in your hands:

For some, the only experience they have of court is through popular media, which inflates the dramatic aspects of litigation and downplays the amount of time required to prepare a dispute of trial. It's more than simply putting the relevant witnesses and documents before the judge - there are at least 4 stages to litigation in Singapore, and each of them can easily take 3 months. The best case scenario is that the judge will hear your case in 18 months because he or she has other cases waiting in line before you.

So ask yourself - could you do better than wait at least 18 months (or in my personal experience - up to 7 years) for a final outcome?

What if you could

These are just some of the possibilities if you could bind each other to an alternative mode of dispute resolution before the dispute happens, at a time when the stakes are lower and parties (and lawyers) are unlike to make decisions calculated to tilt the playing field in their favour.

Litigation is expensive. There is no way to deny it, because it is a result of different systemic factors:

However, not all forms of ADR result in immediate cost savings. Lawyers would have to consider where the risk of the dispute lies and what the potential stakes are before recommending a particular form or variation of ADR to be locked into the agreement.

It is easy to forget that court proceedings are public because the preparation usually happens behind the closed doors of law firms and court chambers. Not everyone can withstand the glare of the public eye while being cross-examined by the opposing lawyer. More importantly, some companies might wish to avoid having to confront allegations that would be damaging to their corporate identity or reputation.

In Singapore, lending institutions keep track of litigation proceedings because they see it as a repayment risk. Sometimes, becoming a defendant on court records is enough to stifle lending, which can be a huge risk for smaller companies which depend on loaned liquidity. Therefore, being able to resolve the dispute through ADR, rather than being dragged into court, would prevent a reduction of their credit rating.

Of course, with a pro-ADR judicial policy in most levels of Singapore courts, one could hope to settle the dispute before it moves towards trial. However, it is a much safer bet to secure agreement to ADR before the dispute arises, since there aren't any direct penalties for refusing to attempt ADR in the middle of litigation. As far as I'm aware of, there is no decision where a refusal to go to mediation or arbitration, in the absence of a prior agreement, actually lead to adverse cost consequences for the refusing party even if they won. So take the opportunity to secure a more efficient way of resolving your business disputes.

Entering into a deal with a new customer or supplier, and looking to avoid being dragged into a costly lawsuit? Contact me via email ([email protected]) or LinkedIn message (Boon Gan Ng) me to find out how you can avert such a situation.