Can I sue a company director or shareholder? 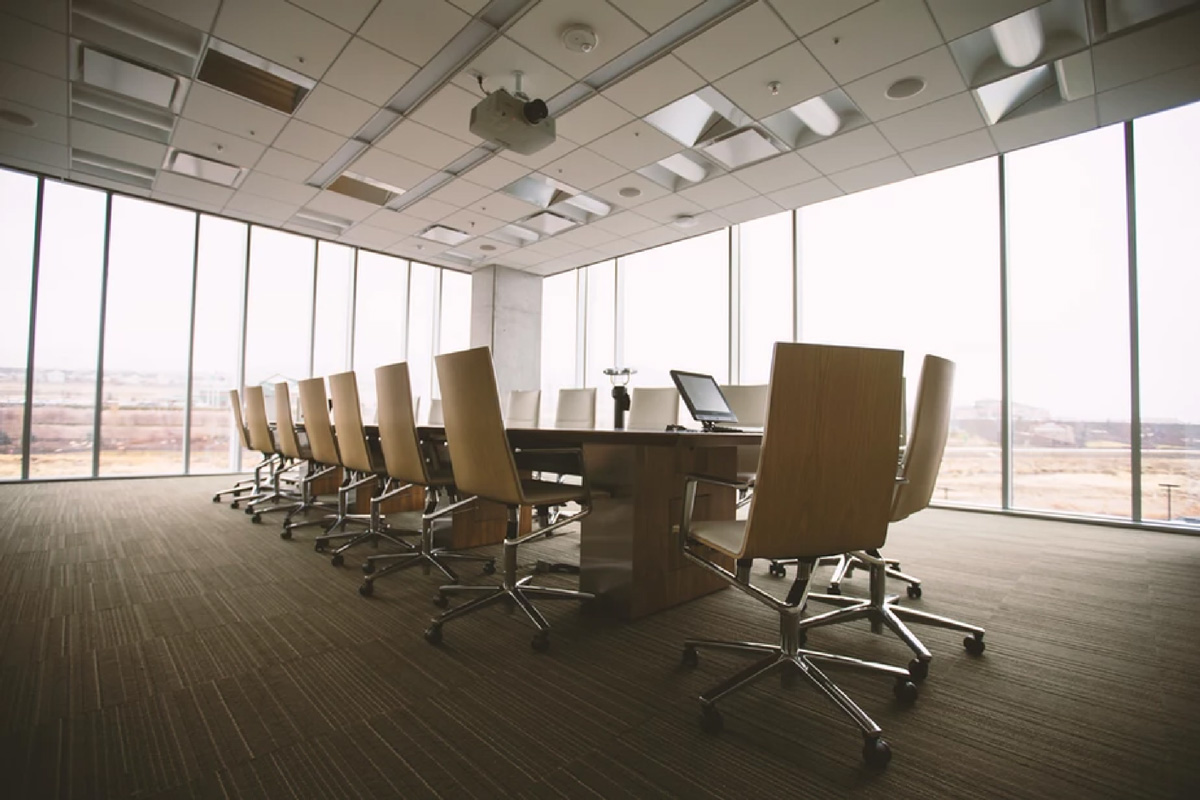 Can I sue a company director or shareholder? 我是否能起诉公司的董事或股东？

Under Singaporean law, a company is a separate legal entity from its directors or shareholders. While it is true that a company has no physical presence and depends on individuals to operate its business, it does not mean that a company's acts can ultimately be attributed to these individuals. Unfortunately, many aggrieved laypersons make the mistake of attempting to recover their losses from the directors and shareholders of the companies whom they are creditors of.

The starting point is that a shareholder is only liable for the amount he contributed to a company's share capital, in the sense that that is all he has to lose if the company eventually winds up. Creditors cannot expect to extract additional value from the shareholders without giving them something in return, such as a promise to not sue the company. Similarly, directors acting on behalf of and in the interests of the company cannot be expected to compensate third parties, even if on hindsight they had made a poor commercial decision.

However, the law does not give free reign to directors and shareholders who abuse the corporate form. There are exceptions to the doctrine of separate legal personality so that creditors may pursue their claims against the actual persons behind the company. A creditor should be prepared to answer the following questions (which are not exhaustive):

Some creditors attempt to rely on other facts, such as the individual being the sole shareholder and director, or having personally spoken with the directors to create a bridge to those individuals. However, the creditors must be able to show that the individual's status or acts led to the creditors suffering the loss, rather than simply relying on a collection of facts and asking the court to draw an inference that one event led to another. Creditors who attempt to swamp directors and shareholders with a deluge of irrelevant facts run the risk of having their case struck out or failing at trial, and then having to compensate the other parties for part of their legal costs.

Creditors also frequently face the issue of not knowing what the company has done internally, and therefore has no idea what their case would be. In some situations, they might be able to rely on the court's civil procedure to obtain disclosure of relevant documents - which lawyers call discovery - and unearth documents that might support their case. However, they must be prepared to pay their lawyers first, especially in countries like Singapore where lawyers are forbidden to take contingency fees (i.e. only to be paid upon winning).

At the end of the day, the cliched phrase "it depends" applies when one wishes to pierce the corporate veil and pursue the directors or shareholders of a company. The court will, and therefore the lawyers must, look closely at the background facts before deciding that the creditor can bypass the company and reach into the pockets of its directors and shareholders. It is important to plan ahead and allocate time and money before embarking on such lawsuits.

Do you want to be able to hold directors and shareholders accountable? Email ([email protected]) or message me on LinkedIn to understand your options.