How your contract can ensure payment 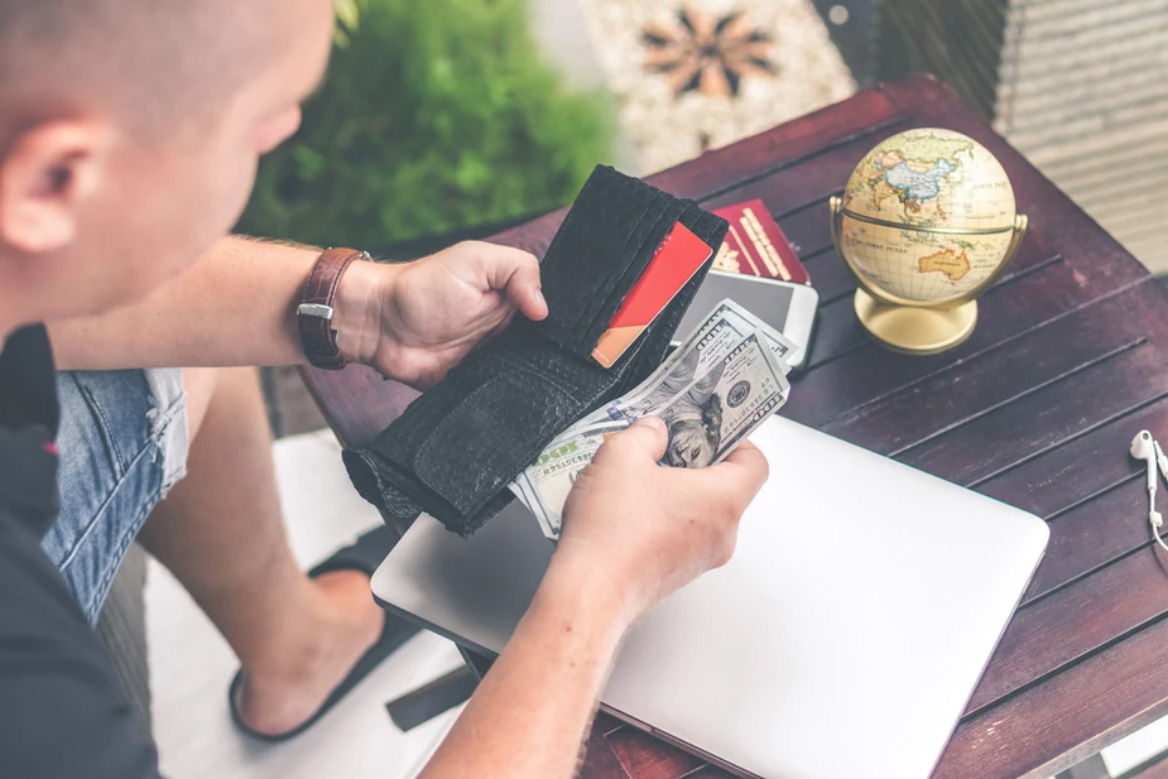 How your contract can ensure payment 以合约作为付款的保障

Cashflow is the lifeblood of business. There is only so much borrowing that small and medium businesses can rely on before the lending dries up, or the liabilities threaten to exceed their assets. Therefore it is important that your customers pay you, so that you can pay your suppliers and employees to keep the business going.

Here are some typical reasons why businesses don't get paid even after they deliver an invoice:

Of course, these difficulties can be overcome. The bigger question is, at what cost and to what effect? Letters of demand have limited effect, and court proceedings cost time and money, as well as add to mental pressure for people who don't take well to uncertainty.

But what if you could prevent, or at least reduce the risk of, such issues from arising?

There are many ways that a contract can pre-empt such problems. The following list is by no means exhaustive!

When the customer disputes quality

This is especially difficult when the dispute arises after the goods or services were delivered and an invoice is presented for payment. Even if you could argue that such a dispute was an afterthought because the issues were not raised at the same time as the delivery of goods and services, such an argument would only be entertained at trial. That means having to wait at least 18 months before you can shut down these sort of arguments and obtain judgment against the customer.

Therefore it is important to close off, at an early stage, such disputes over quality:

Such clauses will prevent defences of defects or subpar quality if you ever have to obtain payment through court proceedings, and shorten the entire process.

When the customer claims loss and damage

This is a widespread situation in certain industries such as construction, where the contract is only a small cog in a bigger machine and the customer claims that delay or shortfall created a domino effect of further monetary losses. The dispute becomes expensive because by launching a counterclaim in response to your claim, you now effectively have to fight two lawsuits at the same time. This also creates a disincentive to sue because the counterclaim is quickly threatened at the first sign of any demand for payment, so for smaller businesses it is an insidious tactic.

Similarly, a few clauses can close the gate to such belated counterclaims.

Reducing the cost of dispute resolution

Although the clauses mentioned above will reduce the scope of potential disputes, the contract still must be enforced so that you can rely on the coercive power of the state to obtain payment. The threat of having to pay legal costs may incentivise the customer to pay up before legal proceedings begin, but there are other things to consider, such as preserving the business relationship. So depending on the business's desired outcome, the contract may either provide for the court to have exclusive jurisdiction to railroad the dispute towards judgment, or provide for less adversarial methods such as mediation.

Experiencing difficulty collecting payments on your invoices? Ask us about a contractual framework to make collections and enforcement easier via email ([email protected]) or LinkedIn (Boon Gan Ng).