Should my contract have an arbitration clause? 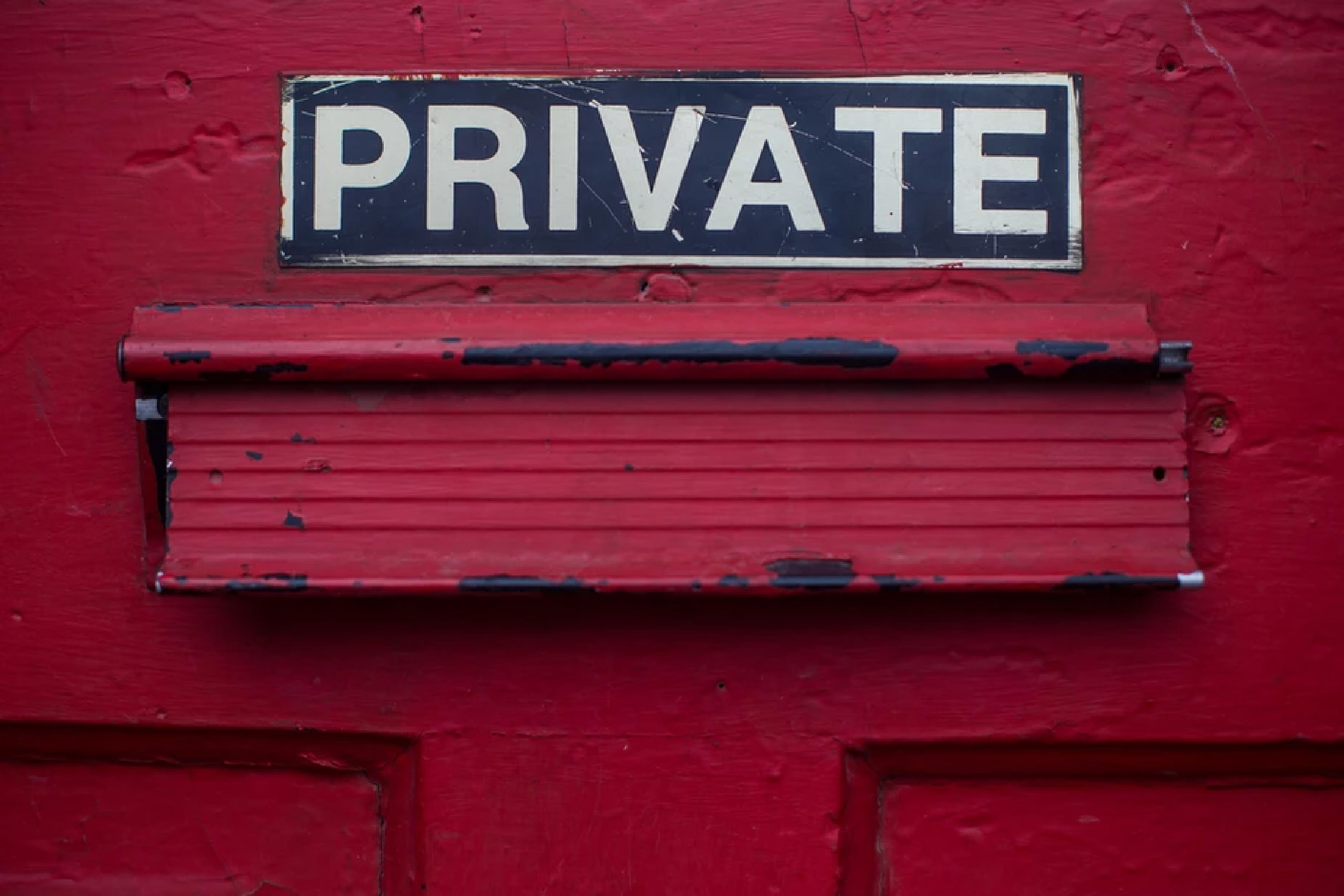 Should my contract have an arbitration clause? 仲裁是否适合你？

The world has been globalised for a very long time, and at some point businesses can expect to cross borders. In the course of negotiations, businesses may find that they cannot agree which court will have jurisdiction over any dispute between them for a variety of reasons - for example, one side may have little knowledge of or confidence in the legal system of the proposed court. One common solution proposed is to have any disputes be resolved by arbitration, but does it suit you?

Arbitration is essentially private court proceedings, with parties' consent as the fundamental basis. That means parties are free to choose the seat of the arbitration, the substantive and procedural law, the language of the arbitrator and even who the arbitrator will be. Many Commonwealth jurisdictions such as Singapore have a fairly arbitration-friendly policy, where the court will be slow to declare an arbitration clause in a contract invalid just because it had some defects or pointed to a non-existent arbitration institution, so parties can have confidence that the other side will not be allowed to back out of arbitration easily.

Many large and listed companies also prefer arbitration because the proceedings are confidential. Unlike a court trial which is usually open to the public and the media, arbitration proceedings usually have to be kept behind closed doors, and this provides the added benefit of managing public perception, by preventing one side from airing dirty laundry in public or allowing third parties to witness the proceedings.

Further, countries which are party to New York Convention usually have limits on appealing against the arbitrator's award. This allows parties to be sure that the arbitrator's decision will likely be final, unless there were some fundamental errors such as failing to hear both sides, and prevents a disgruntled party from attempting a second bite at the cherry by going to court.

Despite these features, there are 2 areas where arbitration may be undesirable:

Arbitration tends to be costly because on top of the professional fees payable to your lawyers, you would need to pay the institution to administer the arbitration, as well as the arbitrator as well. Some institutions charge a percentage of your claim, and if the other party mounts a counterclaim, that increases the administration fees as well. If you pick an arbitrator for his knowledge and experience in a highly technical field, that naturally leads to a higher fee. So the ability to tailor the proceedings to suit your preferences will come at a higher cost.

A common procedural principle is that the losing party will pay the legal costs of the winning party. Courts usually have greater control on cost recovery, but in arbitration the losing party will usually pay a much higher sum in legal costs for the same amount in dispute, at least by a factor of 3. This makes arbitration risky, especially for disputes which are not clear-cut.

On top of that, while litigation and arbitration proceedings require similar types of preparatory work before the tribunal hears the matter, in arbitration the initial stages of pleadings (the parties' factual positions) and discovery (the disclosure of documents relevant to either party's factual positions) tend to be compressed into a single stage. That means that the lawyers are asked to do the same work in a shorter period of time, and naturally they will seek higher compensation, especially in cases where the documents are voluminous.

Since arbitration is largely litigation made private, it retains the adversarial nature of litigation. Both sides have to make their positions clear, are allowed to compel each other for disclosure of documents relevant to their own case and have the opportunity to question and discredit the other party's witnesses. In such proceedings, one can expect the relationship to sour, if it is not already stale.

One way to mitigate the problem is to also include a mediation or arb-med-arb clause in the agreement to allow for parties to take a step back at agreed junctures to attempt an amicable resolution through mediation. This will soften the tone of the dispute, and also give both sides an opportunity to assess whether they are better off settling the dispute before it goes for hearing before the tribunal.

It is important to know what contractual commitments you have gotten into, before you sign it. Arbitration can be a huge commitment and requires a careful consideration of the time, cost and relationship with the other party. One man's meat is another man's poison, so be careful that arbitration does not compromise your business interests.

Considering inserting an arbitration clause into your contract but have reservations? Contact me via email ([email protected]) or LinkedIn (Boon Gan Ng) to get some help.