5 Benefits of a Shareholders Agreement 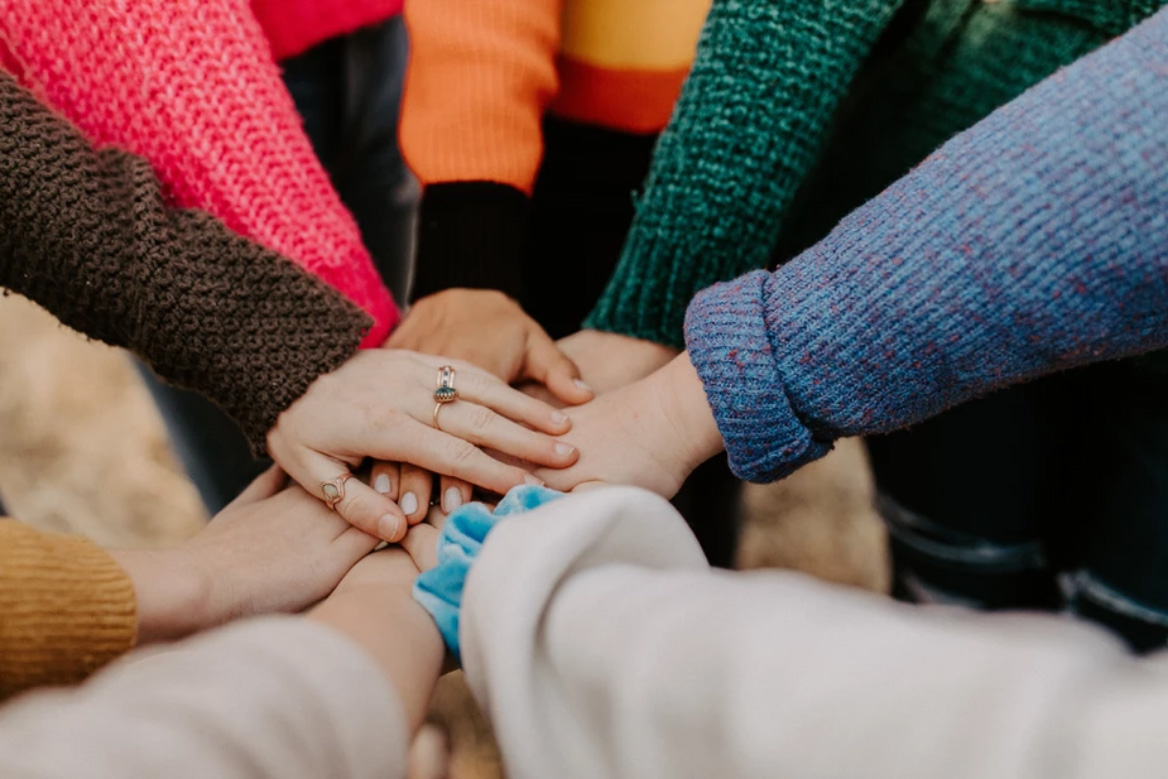 5 Benefits of a Shareholders' Agreement 签署股东合约的5大益处

Most companies depend on the default Table A found in the Singaporean Companies Act as their Articles of Association. While that is a good starting point for showing how the shareholders agreed to conduct themselves, there is much more that a standalone shareholders' agreement can offer to reduce and de-escalate the risk of future shareholder disputes.

There are several areas where Table A is silent and therefore leaves a gap for many disputes to arise from. Such disputes are time-consuming and expensive to litigate because the parties' rights and obligations are often heavily disputed, and especially in smaller companies where parties once relied on mutual trust and confidence, there is a lack of documentary records and therefore many witnesses are required to testify on past events leading up to the suit. Having a shareholders' agreement which expressly set out the shareholders' rights and obligations is a major factor in reducing the chance and scope of such disputes.

I. Unanimity in Business Decisions

Companies in Singapore are required to declare to the Accounting and Corporate Regulatory Authority ("ACRA") the types of businesses which they run. However, they are not bound to only run the declared business(es) or to not enter into new businesses without making a declaration to ACRA.

Many shareholders become involved as investors with the expectation that the company will carry on a specific business until it makes a profit, instead of expanding or diversifying too quickly which may deplete their contributions even before the company can break even. However, the concept of majority rule applies to shareholders and the minority may find that they dragged along to a new direction, which creates unhappiness and a desire to exit in order to avoid getting mired in unfamiliar waters.

One solution is to have a clause to require all shareholders to consent to any change in the company's business. Not only does this prevent the majority from unilaterally changing the company's direction and business plan, but it also encourages the majority to obtain buy-in from the majority. This also benefits the majority because they will be able to detect early signs of dissension or dissatisfaction, and manage the minority shareholders before the dispute escalates to letters of demand and eventually, litigation.

II. Representation of All Shareholders

Under company law doctrine, the company's management is left to the directors, while the shareholders only get a say in the bigger picture, such as when the company intends to sell a substantial part of its assets. Shareholders also are only entitled to financial statements on an annual basis, as well as to vote at annual and extraordinary general meetings. Therefore, in order to have a bigger say in the company's affairs, shareholders must obtain additional rights.

One way of achieving more control is to give each shareholder the right to appoint, or be appointed as a director of the company. This ensures that there will be a man in the management to watch out for their interests, or at least provide them with a regular stream of information. Practically, in smaller companies the shareholders would want to be directly involved in running the business, and naturally they would be directors as well. Having this right expressly stated in the shareholders' agreement leaves no room for doubt, and creates confidence that they will not be kept in the dark.

While Table A requires a quorum (minimum attendance) of 2 persons at any meeting, it stops there without providing a solution for a company where shareholders continuously refuse to attend meetings and therefore cannot carry on any business - therefore resulting in a deadlock between shareholders with differing views. Often, this results in some of the shareholders applying for a court order to have the company wound up, which often invites counter-allegations and eventually escalates the entire dispute into a drawn-out trial.

There is no one-size-fits-all solution for such deadlock procedures because shareholders may have different tolerance for non-action, and the quorum may change depending on the number of shareholders who insist on being present and having a say.

More importantly, deadlock is often a symptom of underlying tensions between shareholders which they are unable to resolve themselves. This can be addressed by the following 2 aspects which are also frequently litigated.

Surprisingly, Table A does not envisage that a shareholder will exit the company. This presents a challenge for the minority shareholder of a private company because the market for his shares would be very limited, as not many outsiders would be interested in entering a business if they do not have relevant knowledge or experience, or if they perceive the shares to be difficult to trade. It is also not necessarily in the majority's interests to have a new shareholder enter the fray, especially if they do not already have a personal relationship with the potential entrant.

In order to resolve such difficulties, shareholders agreements should clearly provide for when shareholders may exit the company, give the first right of refusal to existing shareholders and specify a method of valuation. This prevents a minority shareholder from being stuck in a company, and allows the majority to limit the participation of outsiders. Most importantly, it reduces disputes over the price of the shares, given the wide range of valuation methods.

Finally, the clause which has the greatest effect on containing and de-escalating disputes. An alternative dispute resolution clause can prevent parties from starting litigation at the drop of a hat, and in close-knit organisations, can preserve relationships by mandating that a dispute be referred to mediation first. Arbitration is also a good way to preserve confidentiality and prevent one party from airing dirty laundry, since the proceedings will be confidential and there is no public gallery to an arbitration hearing.

Are you about to form a company and wish to avoid spending time and money fighting your fellow shareholders? Email me ([email protected]) or message me on LinkedIn (Boon Gan Ng) for a free initial consultation.